Your Supermarket May Be Changing 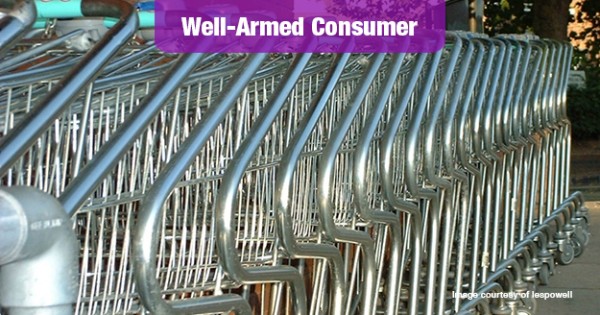 An amazing change took place in America over the past month – one that will affect millions of American households each and every day. Was it a war, or the outbreak of a terrible new flu stain? No, it was the merger of Albertsons and Safeway.

Two of the biggest supermarket chains in America joined forces last week in a $9.2 billion deal. The merged company, called AB Acquisition – will operate 2,230 grocery stores in 34 states and the District of Columbia.

What makes this mega-merger of interest to many Americans are the stores that the companies had to sell in order to make the deal go through. It seems that the Feds were so worried about a new grocery chain monopoly forming that 168 stores had to go.

Now, if you’re wondering how the loss of 168 out of 2,398 stores protects us all from monopolistic trade practices, you’re not alone. Many consumer rights folks and industry analysts were scratching their heads over these figures. But a deal is a deal and, depending on where you live, the closing of that deal may change your local Albertsons or Safeway into something…unrecognizable.

Of those, Haggen Holdings will get 146 Albertsons and Safeway stores in Arizona, California, Nevada, Oregon, and Washington. These will likely become Haggen Food & Pharmacy stores.

Supervalu Inc., which owns Cub Foods and Shop ‘N Save, will get just two Albertsons stores in Texas. Associated Wholesale Grocers, Inc. – the parent of Price Chopper and Sun Fresh – will acquire 12 Albertsons and Safeway stores in Texas.

So, there you have it: a new company was formed, some private equity firms got rich and you may now have a weird new store opening in your neighborhood.