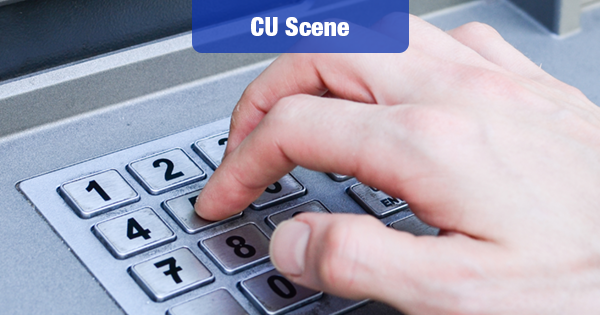 Many people would like to join a credit union, but fear they would lose the convenience of having the nationwide network of branches and ATMs that mega-banks offer. These people should prepare to be pleasantly surprised.

It turns out that almost every credit union in the country belongs to a vast network of shared branches and ATMs. In fact, members of your friendly local CU probably has more fee-free ATMs and branches that most bank customers have.

It’s not surprising, really, considering that CUs are not-for-profit, member-owned institutions. As such, they don’t compete with one another, they cooperate.

This cooperation extends not only to their own members, but to CU members from all 50 states.

When you join a credit union, you join a vast family of people who care about small banking that thinks big when it comes to service.

There are several different credit union networks, including CO-OP ATM, Alliance One and CU24. Chances are your local CU belongs to one or more of them.

The biggest one is CO-OP. It has a CU shared network of more than 5,000-shared branch locations and 65,000 surcharge-free ATM nationwide. Look them HERE.

Make no mistake: credit unions give nothing up to banks when it comes to convenience. Whether it’s nationwide branches and ATMs, or the latest in mobile banking technology, CUs offer you the maximum in convenience.