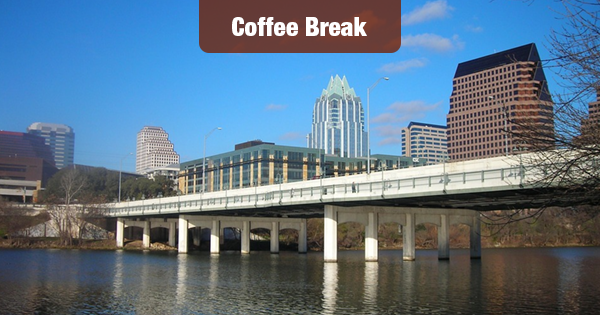 Congressman Davy Crockett’s famous kiss-off to his Tennessee constituents is now being echoed – in a fashion — by more and more Americans.

Whether they are leaving their home states in anger or not, many thousands are moving to Texas these days.

So many, in fact, that five of the nation’s eleven fastest-growing cities are in Texas, according to the U.S. Census Bureau.

These include Austin, Georgetown, New Braunfels, Frisco and Pearland.

New York is still the nation’s most populous city, and it gained 55,000 people during the year ending July 1, 2015, which is more than any other U.S. city.

However, as Census points out, New York is really a collection of five boroughs, each of which is a separate county equivalent of New York State. Is it fair to compare New York to other cities?

Still, while it may not have the single biggest or fastest-growing city, Texas is a star when it comes to growth.

Davy Crockett himself might well approve of this development.