Would You Use Bitcoin? 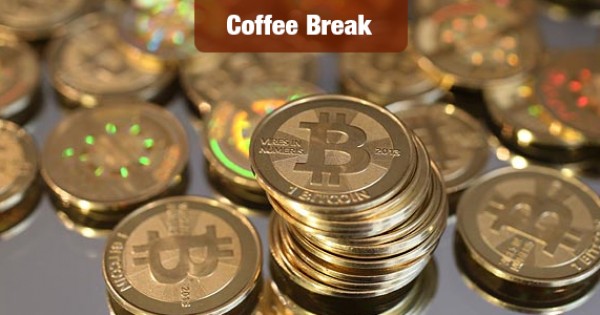 Bitcoin has emerged as the best-know alternative currency on the planet. Different types of businesses have started accepting it for payment, creating the possibility that Bitcoin will oneday become a mainstream currency option. But who would consider using it?

Born just five years ago as a digital currency launched by Satoshi Nakamoto as “open source” software, Bitcoin has gone on a wild ride. Though it was all but worthless at its inception – with some early users giving them away to friends – each Bitcoin is worth around 432 US dollars currently.

Bitcoin is actually created, (or “mined,”) using specialized software, and traded using Bitcoin digital wallet software. It uses public key cryptography to control the creation and transfer of money, and so it is called a “cryptocurrency.”

Supporters of the Bitcoin model say that it is a true people’s currency, with no central bank, (like the Fed, the ECB etc.), manipulating and controlling it. Detractors say that it is an unregulated mess that is open to fraud and abuse — and likely to foster economic chaos.

How people view Bitcoin has a lot to do with their feelings about government and big bank control of economic systems. Economic libertarians tend to support it, while establishmentarians fear its potential for abuse. (It’s hard to be fair to each side and not attach labels to people, while giving a sense of the debate, though).

So, where do people stand on using Bitcoin?

A survey conducted earlier this year by New York-based financial media firm TheStreet found that most consumers are either unaware, or wary of, Bitcoin. The survey found that 76% of respondents were not familiar with Bitcoin, while 80% would rather own gold and 38% believe that Bitcoin will hurt the U.S. Dollar.

Age plays a role in how open people are to alternative currencies like Bitcoin, with 32% of 18-24 year-olds saying they would consider using them instead of gold, as opposed to only 4% of those over age 65.

We think that the biggest takeaway from the survey is that most people still don’t have much familiarity with Bitcoin, so it’s really too early to tell how things will pan out. If Bitcoin takes off – with thousands, then millions of business and personal users – we would no doubt see a lot more scrutiny of it being leveled by the media and various legislatures and government regulatory agencies around the world.

There are also other alternative currencies in use, and others being developed, so we could see some interesting changes in the marketplace in the next few years. Will Bitcoin become the MySpace of alternative currencies, or will it hang onto its leader status? Will a bunch of new currencies flood the market — effectively dilute the potential for any of them to become a true alternative to the dollar, euro, yen and pound?

One thing’s for sure: we are living in interesting times.