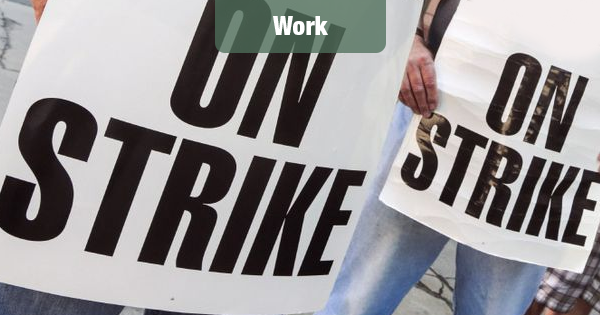 Educational services and health care and social assistance industry groups accounted for over 90 percent of all workers idled in 2018.

Between 2009 and 2018 the educational services and health care and social assistance industries accounted for nearly one half of all major work stoppages.

In 2018, the largest work stoppage by days idle was between the Arizona State Legislation and Arizona Education Association and involved 81,000 teachers and staff totaling 486,000 days of idleness.

The second largest stoppage in 2018 involved the Oklahoma State Legislature and the Oklahoma Education Association accounting for 405,000 days idle.

Since 1981, there has been a significant reduction in the number of annual major work stoppages.