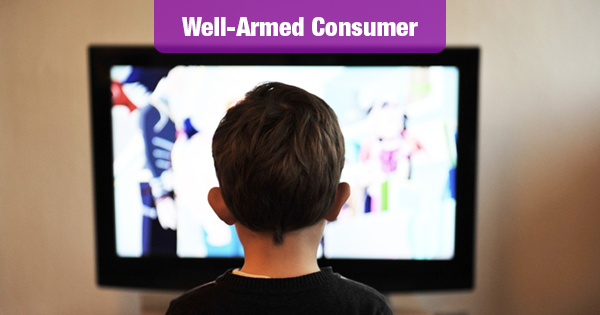 The cable companies are running scared, as their various bundles and promotions fail and consumers turn to other choices. Traditional TV is dying – at least according to some pundits.

However, there’s some new research that tells a different story.

A little more than one-quarter of global online respondents say they pay to watch broadcast or VOD programming via subscription to an online-service provider such as Hulu, Netflix or Amazon,.

On the other hand, 72% still pay to watch via a traditional TV connection.

In North America, 35% of respondents reported paying an online-service provider for programming content. This is more than the global average, but still well below what would constitute the death of traditional TV.

According to Nielsen, the majority of respondents (68%) said they have no plans to cancel their existing traditional service in favor of an online-only service.

Yet, nearly one-third (32%) said they do plan to cut the cord, including 22% of North Americans.

This is a minority view, but it would still add up to billions in lost revenue for cable companies.

So, cable companies do have some legitimate worries. While they’re not in danger of going out of business anytime soon, they will certainly have to work hard to keep up with the changing media landscape.