Why Your July 4th Barbeque Is Getting Expensive 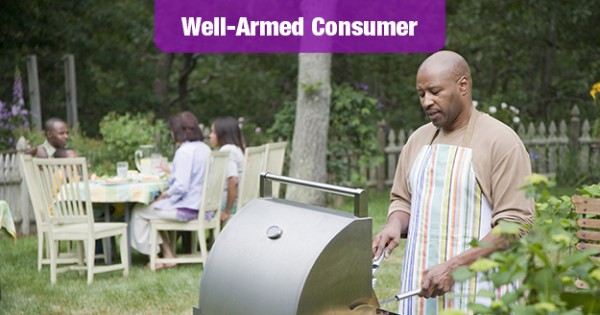 If you’re finding that the cost of a traditional 4th of July barbeque is higher than it’s ever been, you can blame certain commodity prices.According to the inaugural 2014 Rabobank BBQ Index, the price of a typical 10-person barbeque has risen from $51.90 in 2004 to $66.82 in 2014.The Netherlands-based financial institution — which serves the global food, beverage and agribusiness industry — said that the increase in barbeque price comes from some rather dramatic rises in the prices paid for certain “BBQ-related” commodities.

For instance, beef prices have taken off like a 4th of July rocket, rising by 71% over the past five years. Rabobank points out that U.S. cattle herds are the smallest they’ve been in 63 years, while U.S. beef exports have grown substantially.

Using chicken as a substitute meat can bring some relief, but meat alone does not make a barbeque.

Cheese and ice cream prices are up by around 15%, on rising exports. Produce costs have also risen.

Which brings us to beverages.

According to Rabobank, beer accounts for 28% of the total cost of a typical U.S. barbecue, and beer prices are up. The Index tracked pricing on 20 different beers, and found their pricing up by around 10%, on average, over the past five years.

So, if you are doing some last-minute 4th of July barbeque shopping, consider using chicken as a meat choice, and looking for a good deal on beer. (Of course, you can always forego the beer entirely, and choose bottled water instead. Yea, we thought not.)

Or, you could just swallow the extra cost along with all that delicious barbeque. Have a great 4th!