Who is the Rudest Traveler? 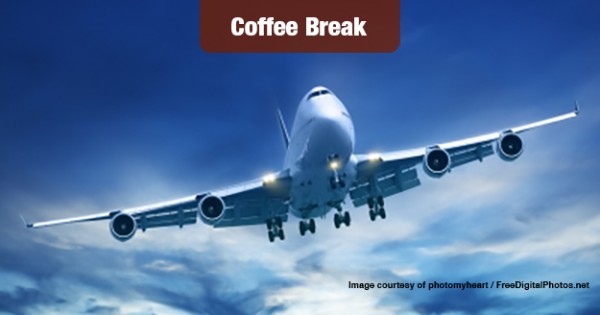 We’ve all seen rude behavior while traveling. Whether it’s the person yelling at a flight attendant, or the “seat-back kicker,” rudeness and traveling seem to go together all too easily. But some behaviors are clearly worse than others.

Travel app TripIt set out to define the best manners for traveling by polling 400 U.S. adults on what they consider to be the rudest traveler behavior.

According to the results 62% don’t like it when passengers argue with TSA employees, flight attendants and other airline employees.

Seat-back kicking, not disciplining children and hogging seats were right behind being rude to employees in the “most rude” category for airplanes.

Sixty-five percent of hotel patrons said they object to having a loud neighbor. They also didn’t think it was necessary for people to be loud in hotels; that this behavior was easily avoidable if people were simply to exercise some courtesy.

So, if you’re traveling this Thanksgiving, try to be nice and polite. If you find yourself getting irritated by the behavior of a fellow traveler, you can take some comfort in knowing that nearly everyone else on the plane is just as steamed as you are.