Which Cities Have the Worst Drivers? 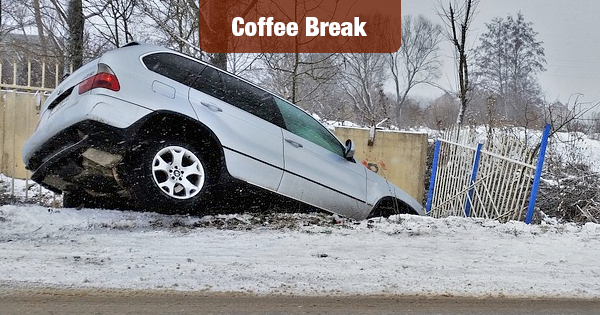 Most of us have opinions about which places in the U.S. have the worst drivers. Sometimes it’s the place we live in; other times we complain of cities we’ve traveled to. Now there is some evidence to back up (or debunk) our perceptions.

That evidence comes from Allstate Insurance – a company that should know what it’s talking about when it comes to bad drivers.

How Long Will It Be Before You Are Involved in a Collision?

First, Allstate gives us a key number: 10 years. This is the amount of time in which the average driver in America will experience an automobile collision.

Cities that fall under that 10-year-per-accident timeframe are considered more dangerous than ones that exceed this number.

By this measure, Brownsville, Texas should have the safest drivers. The average Brownsville driver experiences an auto collision every 14.6 years, which is 31.4 percent less likely than the national average.

At the other end of the spectrum lies Boston, Massachusetts. It ranks 200th on the list of 200. Boston drivers have an average time between collisions of just 3.7 years, on average. They have a “relative collision likelihood” of 167% vs. the average U.S. driver.

What Is It with Massachusetts and California Drivers?

Now, it’s true that cities have different levels of traffic density, and different amounts of horrible weather. However, the rankings don’t change much even after these things are factored in.

Keep this in mind when people object to having rainy, snowy Massachusetts compared to sunny California. Face it, drivers in both states need some help.