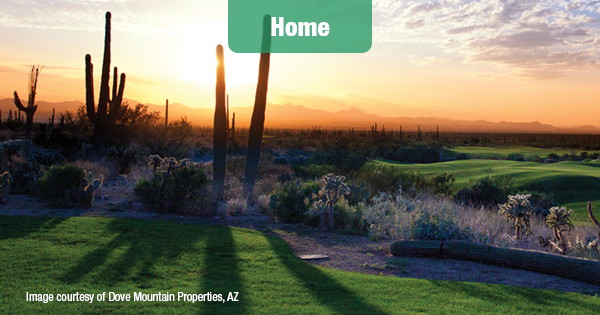 New York City may be a place of culture and excitement but it’s a lousy place to retire to, according to a new report.

Bankrate.com recently ranked 172 cities in terms of their desirability as retirement destinations.

The cities were ranked in terms of local weather, cost of living, crime rate, health care quality, tax burden, walkability and senior well-being (a measurement from the Gallup-Healthways Well-Being Index that quantifies how satisfied residents 65 and older are with their surroundings).

After crunching the numbers, Bankrate declared Phoenix as the best city for retirees, and New York City as the worst.

Of course, while these judging criteria are pretty objective, they don’t describe everyone’s perfect retirement destination. Some prefer to rough it in some remote place, while others put up with the high costs to live in “last place” New York City.

Perhaps the best retirement is being able to afford any retirement at all, (but that’s a story for another time).