Where to Find Living Wage Jobs 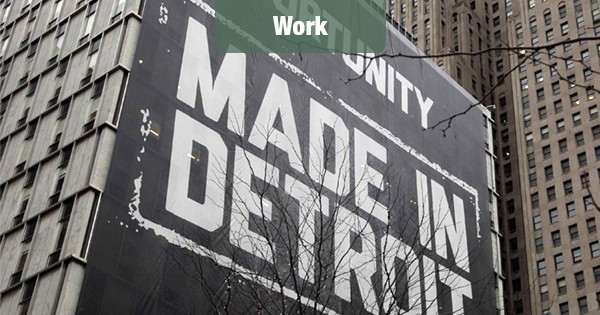 If you’re looking for places where living-wage job growth is healthy, you could do worse than to look in Beaumont-Port Arthur, Texas and Detroit, Michigan, according to new data from CareerBuilder.

The company said that these places led the 28 metro areas in the U.S. in which at least 50% of the jobs added since 2010 are in occupations that pay a living wage for households with two adults and one child.

CareerBuilder teamed with Economic Modeling Specialists International’s (EMSI) recent Labor Market 150 Index, which is a ranking of the labor markets in the 150 largest U.S. metropolitan areas.

The research found that 66% of the jobs added during that time in Texas’ Beaumont-Port Arthur region – which is rich in seaport and energy jobs – paid more than the area’s $16.46 cost of living.

That Detroit would top the list may surprise some people. After all, many of the recent news reports about that city have been about crime, bankruptcy and abandoned homes.

But they don’t call Detroit the Motor City for nothing, and the larger Detroit metro has seen some healthy growth in manufacturing jobs since the recession. And these jobs tend to pay well.

Other metros that have done well include San Jose, California and Seattle, Washington, with their steady increase in jobs in the STEM (science, technology, engineering and math) sectors.

For more information on where the high paying jobs are, see here.