Where The Jobs Are 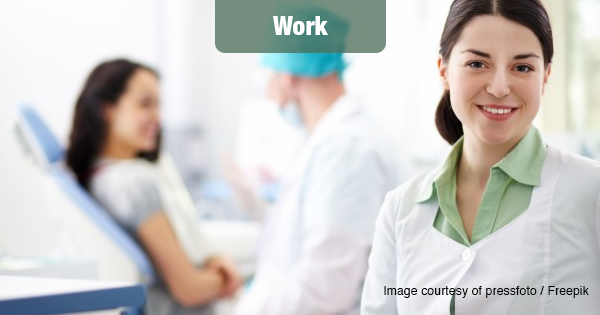 The economy turned in a good performance last month, at least in terms of jobs. A big 222,000 new jobs were in June. This exceeded expectations by a lot. But which sectors of the economy were hiring the most?

According to the U.S. Bureau of Labor Statistics employment rose in health care, social assistance, financial activities, and mining.

Employment in financial activities rose by 17,000 in June and has grown by 169,000 over the year. Securities, commodity contracts, and investments added 5,000 jobs over the month.

Employment in professional and business services continued to trend up in June (+35,000) and has grown by 624,000 over the last 12 months.

Employment in food services and drinking places also continued on an upward trend in June (+29,000). The industry has added 277,000 jobs over the year.