What Does It Mean to Be An Adult? 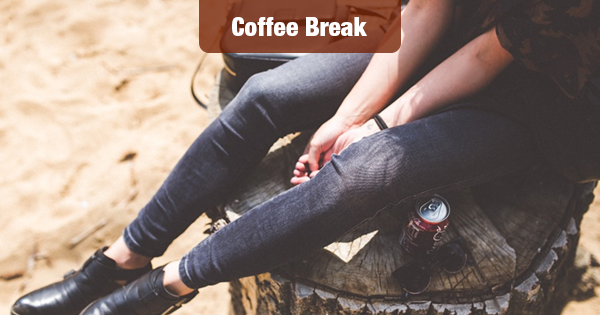 At what point do we truly become adults? Is it automatic at age 18, or does it come with life accomplishments such as getting our first “real” job or having a family?

The U.S. Census Bureau looked at the changing economics and demographics of young adulthood from 1975 to 2016 – and found some interesting things.

Today’s young adults look different from prior generations in almost every regard: how much education they have, their work experiences, when they start a family and even who they live with while growing up.

For instance, most of today’s Americans believe that educational and economic accomplishments are extremely important milestones of adulthood.

In contrast, marriage and parenthood rank low: over half of Americans believe that marrying and having children are not very important in order to become an adult.

In 2005, the majority of young adults lived independently in their own household, which was the predominant living arrangement in 35 states.

A decade later, by 2015, the number of states where the majority of young people lived independently fell to just six.

Of the top five states where the most young adults lived independently in 2015, all were in Midwest and Plains states.

These are interesting findings – but they don’t really answer the questions at the top of the page. When do we become adults? Surely, the answer is tied to a growing assumption of responsibility, and a certain “seriousness” about life.

However, we can’t automatically say that the young adults of 1975 are more “adult” that young people are today, despite the differences chronicled by Census. After all, incomes were higher for young people then, inflation adjusted. In fact, real incomes peaked in 1973, then began a slow downward slide.

The Great Recession caused great distress for the young people of this era, as do the twin challenges of needing a college degree to get a decent job, and having to go six-figures into debt to get one.

Perhaps we should define adulthood as the assumption of responsibility in the face of adversity. In this sense, the jury is still out on today’s young adults.