What Do Workers Want? 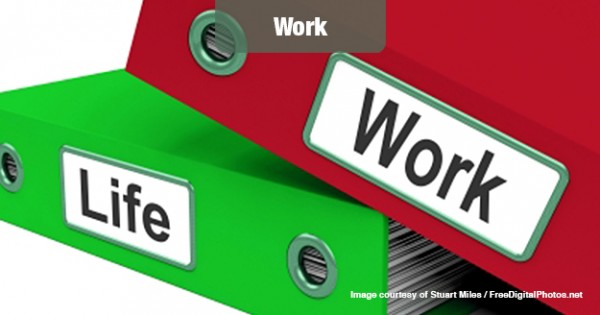 A new survey polled workers on what they wished for – career-wise – in 2015. Not surprisingly, many of them wanted a raise (who doesn’t?). But others were seeking tools that would make their work more effective, while others sought more flexibility to balance work and family life.

The survey, from collaboration software firm PGi, had a technology angle. It found that high percentages of today’s tech-dependent workers often see career advancement and personal satisfaction coming from such things as new communications tools (59%), Bring Your Own Device (BYOD) security (37%) and apps that automate old-school tasks (36%).

All of which gets us back to the question: who doesn’t want a raise? Sure, wizzy new technology is nice. It can allow us to work more efficiently, and to work effectively in remote locations. This can help us to balance our lives better –even as we dazzle our employers with greater levels of achievement.

But nothing beats a raise. With many workers’ wages stalled in recent years, it would be nice if 2015 became The Year of the Raise, wouldn’t it? Here’s hoping you get one in the New Year.