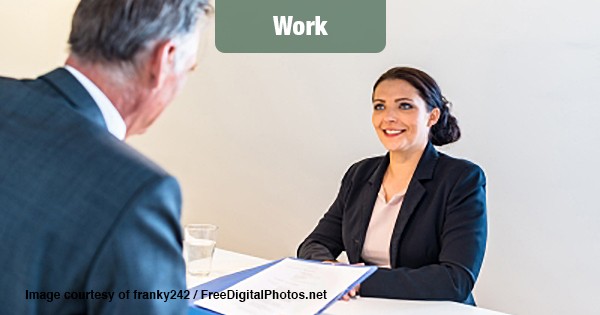 Employers often miss out on interviewing the best candidates for a job simply because they’re not looking in the right places. When they do, the quality of the interview process can leave the candidate with a bad impression of the company. These were just some of the findings shared a new study from CareerBuilder.

Here’s how the company boiled some of its findings down:

According to the study, 82% of employers think there’s little to no negative impact on the company when a candidate has a bad experience during the hiring process.

The reality: 58% are less likely to buy from a company to which they’ve applied if they don’t get a response to their application; 69% are less likely if they have a bad experience in the interview; and the same is true of 65 percent if they didn’t hear back after an interview.

Employers May Be Missing Opportunities to Connect with Candidates

Job seekers may be searching for jobs in a lot of places where employers don’t have a presence. Candidates consult up to 18 resources throughout their job search – including job boards, social networking sites, search engines and online referrals.

However, the majority of employers (58%) don’t use tracking or coding technology to learn where candidates are coming from and ensure they are making efficient use of their recruitment marketing efforts.

Candidates are Frustrated with the Application Process

Forty percent of candidates feel the application process has become more difficult in the last five years. Of those, 57% complain the process is too automated and lacks personalization, 51% are frustrated they have no idea where they are in the process, and 50% say the process has so many more steps than it used to have.

CareerBuilder said that another survey it conducted found that three in five candidates do not complete the application process if they feel it is too long.

More than three in four candidates (77%) are willing to accept a salary that is 5% lower than their expected offer if the employer created a great impression through the hiring process; even more (83%) would do the same if the company had a reputation as a great employer.

Candidates would also accept a lower salary if the company had a lot of positive press recently (69%) and had great online reviews (73%).

So, treat people nicely during the interview process and you won’t have to pay them top dollar. Who knew?