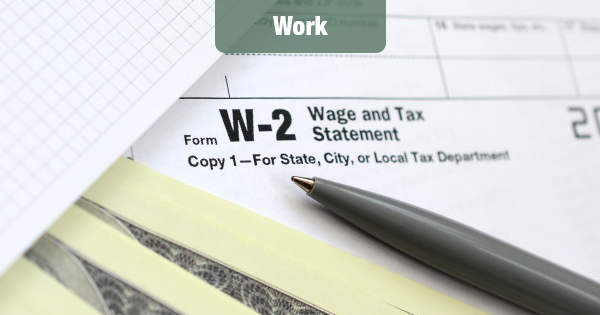 A new study from staffing technology platform Bluecrew has revealed a substantial number of hourly workers still don’t understand the distinction between independent contractors with 1099 status and W-2 employees.

Strikingly, when asked what benefits an independent contractor is eligible for, more than half of the hourly workers (57%) surveyed either didn’t know or were unable to accurately identify the distinctions.

Overwhelmingly, 72% of hourly workers would rather be a W-2 employee than a 1099 contractor.

The report further revealed that nearly three-quarters of hourly workers (71%) were unaware of upcoming regulations like California’s AB5 that would ensure gig workers are treated as W-2 employees and so receive a comprehensive set of worker protections and access to benefits.

Even though the majority of hourly workers were unable to correctly identify or unsure of what benefits gig workers were eligible for, half (48%) believed there should be a law which requires gig workers to receive protections and benefits.

Highlights among the respondents collectively:

Check out the infographic for a visual guide to the survey findings.

Find out more at www.bluecrewjobs.com.