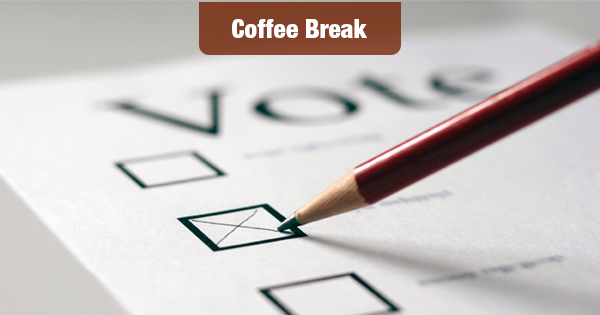 New data from the U.S. Census Bureau reveal that the election turnout rate for the 2014 congressional of (of 41.9%) was the lowest on reported since the Bureau first began asking Americans about voting and citizenship status in 1978.

This dismal level of participation was 7.0 percentage points lower than in 1978 and down even from the measly 45.5% of Americans who reported voting in the 2010 congressional election.

It seems that all ages are dropping out: the voting rates of every age group between 18 and 64 dropped between 1978 and 2014, Census said.

Why is this happening? Political scientist have long been divided on this issue. Some claim that low voter turnout is a sign of general contentedness with things.

Others forward theories suggesting that a complex web of propaganda acts to discourage people from voting. Still others take the view that people are simply cynical, and disgusted with what they see as a lack of choice in candidates.

Whatever the reason for this is, one thing is clear: if people choose not to take part in the political process by voting, they can be sure that nothing will change.