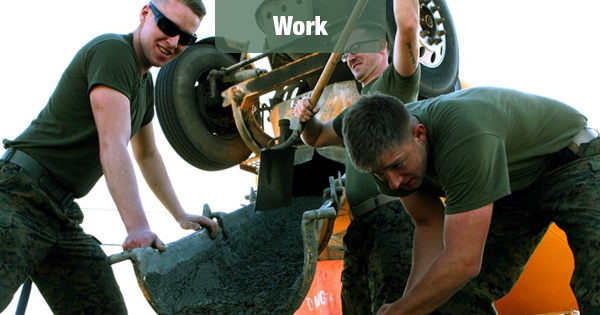 Unemployment among American veterans declined in 2015, according to new figures from the U.S. Bureau of Labor Statistics.

In very welcome news, the unemployment rate for veterans who served on active duty in the U.S. Armed Forces at any time since September 2001–a group referred to as Gulf War-era II veterans–declined by 1.4 percentage points over the year to 5.8% in 2015.

BLS said that this information was obtained from the Current Population Survey (CPS), a monthly sample survey of about 60,000 households that provides data on employment and unemployment in the United States.

Data about veterans are collected monthly in the CPS.

Veterans with a service-connected disability had an unemployment rate of 5.4% in August 2015, not statistically different from veterans with no disability.