Vehicle Reliability is the #1 Consideration in Evaluating New Vehicle 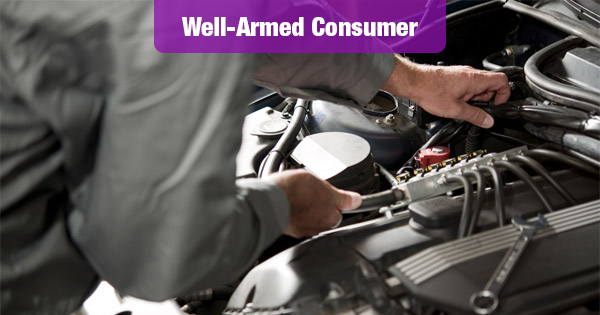 People choose their vehicles for a number of reasons, including utility, performance and style. Increasingly, they are judging vehicles in terms of reliability, J.D. Power finds.

Or rather, they are using reliability data to cross certain vehicles off their shopping lists.

J.D. Power, in its 2016 U.S. Auto Avoider Study, finds that concerns about reliability have increased as a reason shoppers avoid certain models.

Some of the key findings of the 2016 study include:

It’s interesting that American consumers still perceive Asian and European vehicles as being more reliable than domestic models. As J.D. Power points out, domestic vehicles have caught up to the competition in terms of reliability.

This only points out how much perception matters – even in the face of hard evidence to the contrary.

Other findings from this report are completely unsurprising, especially the piece about consumers doing less window shopping than in the past. We can credit (or blame) the Internet for this: people can do their research quickly online, and access tons of peer reviews and other data.

One other thing is clear: 2015 was a big year for new vehicle sales. Auto makers who want to cash in need to be concerned about how their vehicles are perceived in terms of reliability, and they need to pay attention to the peer-to-peer online channels where these perceptions are molded.