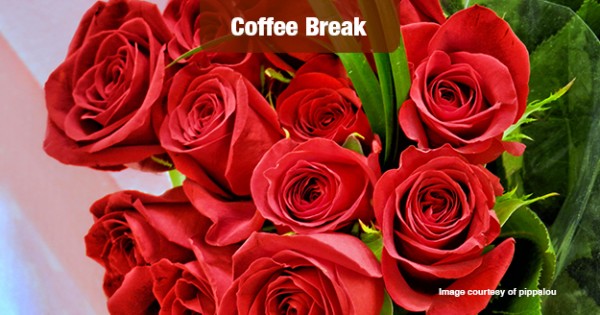 Men and women view Valentine ’s Day differently. The old cliché is that women place more importance on the holiday, while men see it as more of an obligation, a “woman thing.” Some new research is out that looks at this gender divide in terms of spending.

Rakuten has revealed the results of a new pre-Valentine’s Day survey, in which the online retailer polled consumers over seven markets.

According to the results, American men will spend quite a bit more on Valentine’s Day than American women will. In fact, men plan on spending an average of $104, compared to just $45 by women.

What does this mean?

A cynic would suggest that men are “throwing money at the problem” in an effort to appease women over a holiday whose meaning they don’t really understand. “Hey, wasn’t it started by greeting card companies?”, they ask.

On the other hand, a romantic would say that men value the happiness of the significant people in their lives so much that they want to make the day a special one.

However you feel about the occasion, just try to make the most of your Valentine’s Day. It only comes once a year, and some people will appreciate the effort you make.