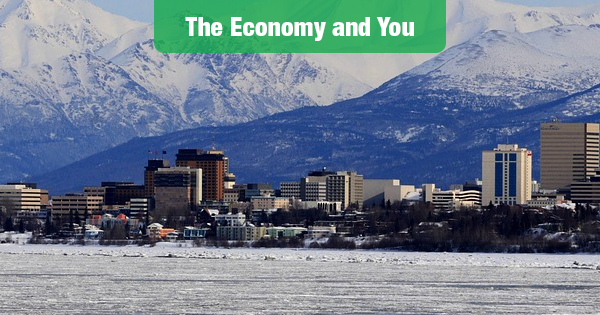 The primary reason: housing demand. Household formation growth picked up sharply over the last quarter to move above the long-term average, and job gains remain solid.

“Household formation growth over the past year had a notable uptick this quarter over last, playing a big factor in driving up demand for housing and maintaining a strong market,” said David Berson, Nationwide senior vice president and chief economist. “We are, however, keeping a close eye on affordability and especially house price appreciation as it is well above the long-term average.”

According to Nationwide’s Health of Housing Markets Report (HoHM Report), household growth is expected to remain above average during the next few years, increasing demand on an already limited supply of homes.

In fact, while the National Association of Realtors just reported that national home inventory-sales ratio is around four months at the current sales pace, several markets are experiencing a month’s supply of inventory turnover in half – and even a quarter – of that amount of time.

The report found that:

• Regionally, the rankings show positive and healthy housing trends in more than 75 percent of MSAs, suggesting sustainable expansion during the next year.

•While markets with strong ties to the energy sector (including North Dakota, Texas, Louisiana, and Alaska) continue to dominate the bottom 10 rated MSAs, the outlook for housing in these areas is slowly improving as energy production and employment recover.

Victoria, Texas, ended a run of four straight quarters for Bismarck, N.D., as the bottom performing MSA. Half of the bottom 10 MSAs reside in Texas.

The Dallas metroplex and Asheville are on this list primarily because of rapid house price appreciation and a resulting drop in affordability.