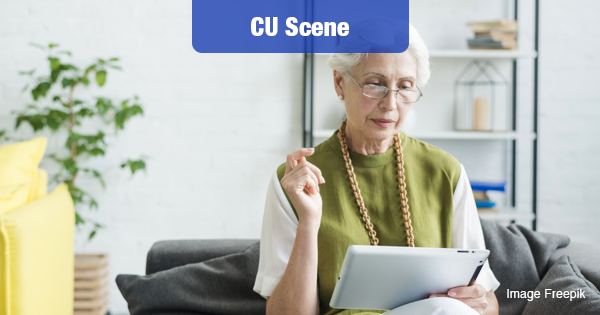 Nearly 4 in 10 Americans age 65 and over – 37 percent – say they haven’t had conversations with anyone about preparing for their possible need of long-term care (LTC), according to a new report from OneAmerica.

The proportion was similar to American adults overall, 38 percent of whom said they hadn’t had such conversations.

A recent survey conducted online by The Harris Poll on behalf of OneAmerica asked 2,006 adults age 18 and over whether they’d had conversations with a family member, spouse or partner, friend, health care professional, financial planner, insurance agent, attorney, clergy member, accountant or someone else about preparing for their possible need of LTC.

Interestingly, 65 percent of adults age 18-34 say they have had conversations about their possible LTC needs.

Many Americans turning 65 today – 70 percent – can expect to have an LTC need at some point in their lifetimes, according to the U.S. Department of Health and Human Services.

For about 20 percent of Americans, LTC will be needed for longer than 5 years, due to conditions such as Alzheimer’s disease and other dementias, Parkinson’s disease, and other chronic conditions.

Planning ahead for the possibility of LTC can ensure assets are best positioned for any need that arises, and can reduce the burden on family members and loved ones when the time comes.

Still, only 15 percent of those with annual household incomes of $100K or more say they’ve had such conversations with a financial planner, and 10 percent with an insurance agent.