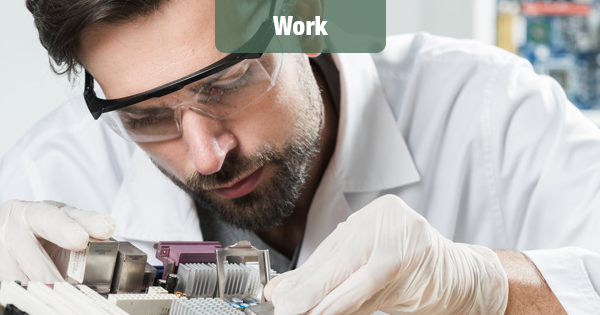 The unemployment rate for foreign-born persons in the United States was 3.5 percent in 2018, down from 4.1 percent in 2017, the U.S. Bureau of Labor Statistics reports.

Data on nativity are collected as part of the Current Population Survey (CPS), a monthly sample survey of approximately 60,000 households. The foreign born are persons who reside in the United States but who were not U.S. citizens at birth.

The median usual weekly earnings of foreign-born full-time wage and salary workers were $758 in 2018, compared with $910 for their native-born counterparts.