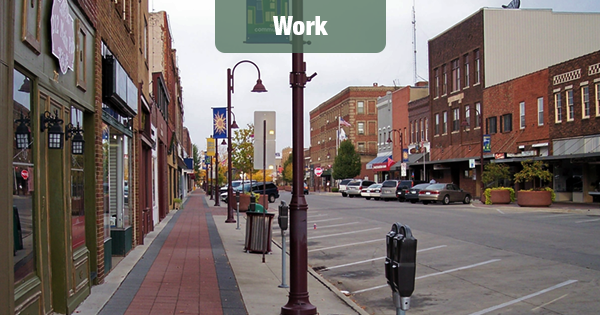 Unemployment rates were lower in November than a year earlier in 304 of the 388 metropolitan areas, higher in 67 areas, and unchanged in 17 areas, the U.S. Bureau of Labor Statistics has reported.

Sixty-nine areas had jobless rates of less than 3.0 percent and three areas had rates of at least 10.0 percent. Nonfarm payroll employment increased over the year in 313 metropolitan areas, decreased in 70 areas, and was unchanged in five areas.

The national unemployment rate in November was 3.9 percent, not seasonally adjusted, down from 4.4 percent a year earlier.

Of the 51 metropolitan areas with a 2010 Census population of 1 million or more, Minneapolis-St. Paul-Bloomington, MN-WI, had the lowest unemployment rate in November, 2.4 percent.

Buffalo-Cheektowaga-Niagara Falls, NY, had the highest jobless rate among the large areas, 5.3 percent. Forty-two large areas had over-the-year unemployment rate decreases, six had increases, and three had no change.