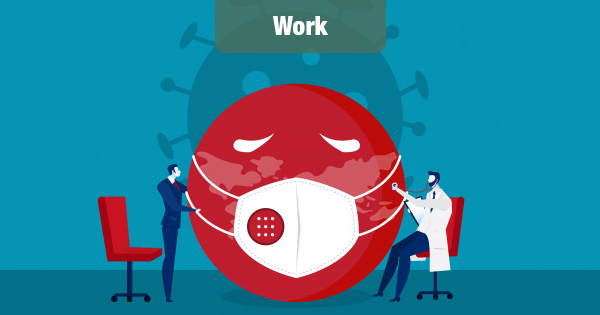 Unemployment rates were lower in January in 5 states and stable in 45 states and the District of Columbia, the U.S. Bureau of Labor Statistics reports. Will the effects of the Coronavirus outbreak be felt differently in different states?

In January, eleven states had jobless rate decreases from a year earlier, 1 state had an increase, and 38 states and the District had little or no change. The national unemployment rate, 3.6 percent, was little changed over the month but was 0.4 percentage point lower than in January 2019.

In total, 15 states had unemployment rates lower than the U.S. figure of 3.6 percent, 9 states and the District of Columbia had higher rates, and 26 states had rates that were not appreciably different from that of the nation.

So, how will the effects of the COVID 9 crisis be felt in different states? One immediate effect of the outbreak crisis has been a plummeting of oil and gas prices. So, states that are heavily reliant on energy exploration and production may be hard hit first.

But of course, the Coronavirus outbreak is hitting almost every sector of the economy. One imagines that states with more diversified economies might be better prepared to weather the effects of the crisis, but that is far from certain. What we do know is that this crisis is having a chilling effect on consumer spending, on businesses of all types, and on financial markets.