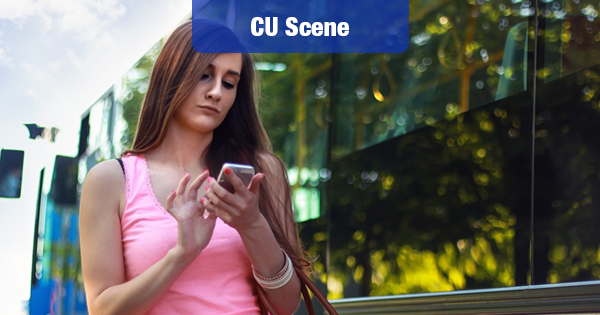 Not all unbanked Americans are in that state due to poverty, a new study finds. Some are unbanked by choice.

A survey analysis performed for Packaged Facts finds that there is a general trend away from having checking and savings accounts at traditional banking institutions, especially among members of the millennial generation.

This is a choice many younger people are making, since many deem traditional banking services to be unnecessary – or at least things one might only occasionally use.

Packaged Facts points out that these findings challenge the traditional notion of the unbanked American as someone who is “shut out” of the system due to poverty, or a lack of access. Clearly, an increasing number of Americans are unbanked by choice.

It also counters the traditional banking argument that checking and savings accounts are the foundation for lasting customer relationships.

Banks and credit unions need to compete with, or embrace, emerging banking models that are Internet- and mobile-driven.