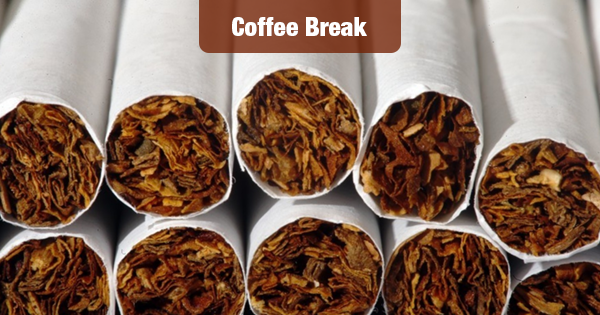 The U.S. government has ordered nearly five million special cigarettes for research purposes. The cigarettes may be used in programs that help people to wean themselves of nicotine addiction.

Called Spectrum, the cigarettes come in a series of styles that vary nicotine yields over a 50-fold range – from very low (97% less nicotine than conventional brands) to relatively high nicotine yields.

Spectrum features 24 styles, in both regular and menthol versions, with eight levels of nicotine in its tobacco.

The government is researching how these varying nicotine levels affect smoking behavior and exposure to smoke compounds.

This researcher is being conducted by teams from National Institute on Drug Abuse (NIDA), the U.S. Food and Drug Administration (FDA), the National Cancer Institute (NCI) and the Centers for Disease Control and Prevention (CDC).

It is hoped that by better understanding a smoker’s response to different nicotine levels, the scientists may be better equipped to design smoking cessation programs.

The Spectrum cigarette line, which is produced by 22nd Century Group, Inc, may even be used in smoking cessation programs.

While it seems a bit strange that the government is buying cigarettes on the taxpayer’s dime, the goal of the project is to find ways to reduce the enormous healthcare costs associated with nicotine addiction.