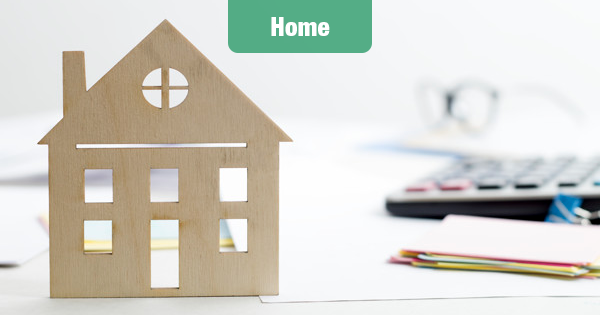 Foreclosure filings — default notices, scheduled auctions and bank repossessions — were reported on 624,753 U.S. properties in 2018, down 8 percent from 2017 and down 78 percent from a peak of nearly 2.9 million in 2010 to the lowest level since 2005, according to a new report from property database curator ATTOM Data Solutions.

“Plummeting foreclosure completions combined with consistently falling foreclosure timelines in 2018 provide evidence that most of the distress from the last housing crisis has now been cleaned up,” said Todd Teta, Chief Product Officer. “But there was also some evidence of distress gradually returning to the housing market in 2018, with foreclosure starts increasing from the previous year in more than one-third of all state and local housing markets.

“Some of that distress was driven by natural disasters, most notably in Houston, where foreclosure starts increased 61 percent,” Teta continued. “But natural disasters do not explain the increase in markets such as Detroit, Minneapolis-St. Paul, Milwaukee and Austin — all of which posted double-digit percentage increases in foreclosure starts in 2018.”

Bank repossessions decrease 78 percent since their peak in 2010

Counter to the national trend, five states posted a year-over-year increase in REOs, led by New Mexico (up 20 percent); North Dakota (up 15 percent); Alaska (up 8 percent); Connecticut (up 5 percent); and Maine (up 5 percent).

Metropolitan statistical areas with a population greater than 200,000 that saw a year-over-year increase in REOs included Flint, Michigan (up 161 percent), Beaumont, Texas (up 63 percent), Albuquerque, New Mexico (up 27 percent), Greeley, Colorado (up 24 percent) and Houston, Texas (up 17 percent).

Counter to the national trend, 18 states posted year-over-year increases in foreclosure starts in 2018, including Minnesota(up 29 percent); Texas (up 15 percent); Michigan (up 15 percent); Florida (up 13 percent); Louisiana (up 5 percent); and Delaware (up 2 percent).

Find out more at datareports@attomdata.com.