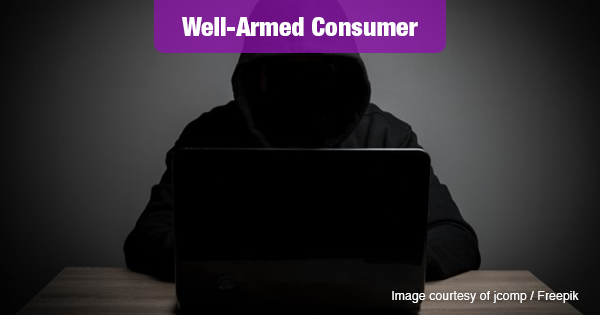 The number of U.S. data breaches tracked through June 30, 2017 hit a half-year record high of 791, according to recent numbers released by the Identity Theft Resource Center (ITRC) and identity and data defense services firm CyberScout.

This represents a significant jump of 29 percent over 2016 figures during the same time period.

Sixty-seven percent of data breach notifications or public notices did not report on the number of records impacted, an all-time record high that represents an increase of 13 percent over the first half of 2016 and a major hike over the 10-year average of 43 percent.

To assess the impact of data breaches on employees and consumers, industry observers require accurate information about the number of records, which often include pieces of personal information such as names, Social Security numbers, financial account information, addresses, email addresses, phone numbers, dates of birth and other keys to identity theft.

Current regulations don’t require this level of detail from most businesses.

For the first half of 2017, 81.5 percent of the breaches reported to Health & Human Services included the number of records, equal to the first half of 2016.  It should be noted that breaches in the Medical/Healthcare sector involving employee information, and not Protected Health Information (PHI), do not need to be reported under the HITECH Act.

Find out more at Id Theft Center and Cyber Scout.