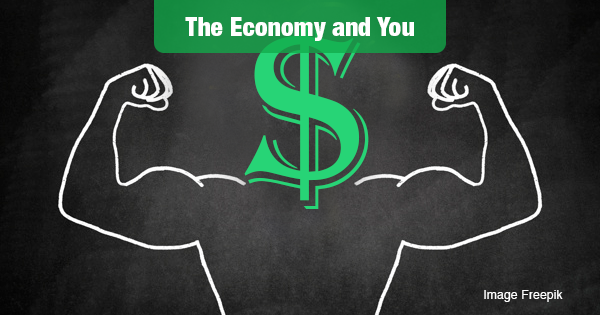 With trade war fears riling markets and worrying farmers and manufacturers it’s a good time to check in with America’s trade balance stats.

In fact, the goods and services deficit was $55.5 billion in October, up $0.9 billion from $54.6 billion in September, revised, according to the U.S. Census Bureau and the U.S. Bureau of Economic Analysis.

Three-Month Moving Averages The average goods and services deficit increased $1.7 billion to $54.6 billion for the three months ending in October.

In other words, America’s trade deficit has grown quite a bit in recent months. Is this due to the Trump Administration’s trade policies? Not entirely, or not much at all, according to which expert is weighing in. Most economists agree that the strong dollar, and somewhat weakening demand overseas, has had more to do with our widening trade deficit than tariffs have.

Tariffs have had an effect – particularly in the agriculture sector – and this will surely get worse if tariff levels are increased. For now, though, there is a “truce” on the table regarding Sino/US trade policy, so perhaps the “tariff effect” will diminish.

Do keep an eye on Dollar/Euro and Dollar/Pound exchangerates this week. They may move somewhat following the Brexit vote in the UKparliament, and most experts expect an even stronger dollar by the end of theweek.