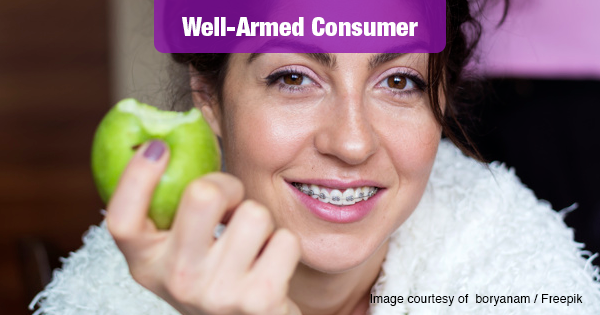 Expect to see a lot more use of the word “organic” on labels for foods, and many other products, as companies adapt to the tastes of America’s new mega-generation: the Millennials.

Millennials have now overtaken Baby Boomers in sheer numbers. More importantly, their young age makes them represent the future for all sorts of companies.

According to a new study by the Organic Trade Association (OTA), parents in the 18- to 34-year-old age range are now the biggest group of organic buyers in America.

Among U.S. parents, more than five in 10 (52 percent) organic buyers are Millennials.

While 35 percent of all families surveyed said that choosing organic products is a key part of their effort to live in an environmentally friendly way, a greater percentage of Millennials said buying organic is a key eco-conscious habit than any other generational group.

For forty  percent of Millennials, choosing organic is an integral part of living green, versus 32 percent of Generation Xers and 28 percent of Baby Boomers.

Almost 60 percent of Millennial parents say they have a “strong connection” with the label and feel the organic label is an important part of how they shop for food.

Next Finding: Millennials Love Organic but Hate Being Called “Millennials”

There’s no doubt that this young generation will be every bit as examined – and catered to – than the Boomers were. But while Boomers didn’t mind being called “Baby Boomers” there’s growing evidence to suggest that Millennials aren’t so keen on their generational nickname.

Will it be long before “Millennial consumer demand” forces a change in how this generation is described? Maybe they’ll be called “The Organics”.