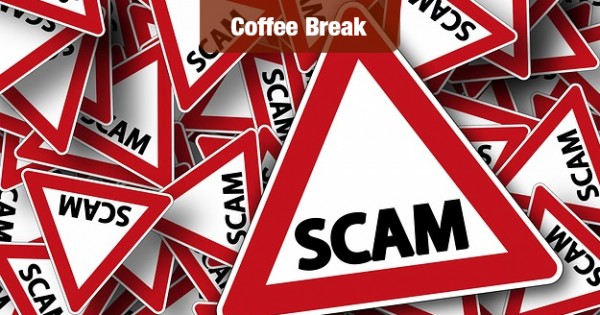 A nasty fraud ring hit credit unions across the country last year, stealing millions with a cleverly-designed loan scam. But as Credit Union Times reported, the thieves were outed by some clever and attentive CU employees.

According to reporting by Missy Baxter of CU Times, the alleged fraud ring netted between $1 million and $2.4 million, and involved fake car dealerships in California, and a nationwide network of straw borrowers.

These straw borrowers used falsified documents to obtain auto and consumer loans and lines of credit from 21 financial institutions, most of which were credit unions.

However, the gang ran into a road block when staffers at Erie Community Credit Union in Erie, Pennsylvania uncovered their fraud, and alerted federal authorities. Eventually, a Pennsylvania federal grand jury indicted seven people from four states on charges including bank fraud, and conspiracy to commit bank and wire fraud.

Crimes like these can put CU Members’ money at risk, so it’s nice to see the perpetrators brought to justice. It’s even nicer when the thieves are caught by the very credit union personnel they are trying to scam. Nice work!