There’s No Need to Trade Celibacy for Cybersecurity 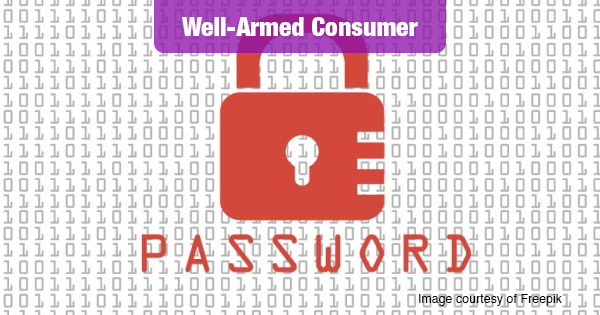 An alarming new report finds that nearly 40 percent of Americans would give up sex for a year if it meant never having to worry about being hacked. Fortunately, there are less drastic ways of achieving security.

The study, from online identity and password management Dashlane, is based on a poll of 2,000 U.S. adults conducted by Harris.

It found that nearly four in ten Americans (39%) would sacrifice sex for one year if it meant they never had to worry about being hacked, having their identity stolen, or their accounts breached.

But would they sacrifice a bit of their time?

This is the crucial factor: time. All it takes is a bit of preparation and your chances of having data compromised are drastically reduced.

Simple things like using complex passwords – and changing them often – can increase your level of security to a dramatic degree.

Here are some of the alarming facts Dashlane has uncovered in its research:

The strongest passwords are unique and random strings of letters and numbers, but Americans are continuing to make weak password choices with easily identifiable personal information.

However, many Americans suffer from “password fatigue” due to the inconvenience of maintaining so many password protocols:

Sex isn’t the only thing people would give up to save on cybersecurity headaches. Four in 10 people (41%) would rather give up their favorite food for a month than go through the password reset process for all their online accounts.

According to Dashlane, the average user has over 100 accounts, so it’s practically impossible to remember every password.

Advice: A password manager will do the job for you, and ensure that your accounts are always being safeguarded against unknown threats.

Yes, as with everything else these days, there is tech designed to help you manage your tech. If you’re suffering from “password fatigue” look into the options available for creating, safely storing and otherwise managing these all-important gatekeepers of your personal data.