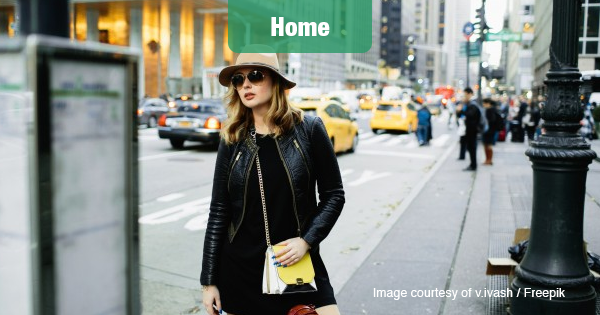 New York City (aka The Big Apple) has always been an expensive place to live. However, things have recently gotten completely out of hand.

According to New York City local real estate marketplace StreetEasy, rents have increased twice as fast as wages in the Big Apple since 2010.

In fact, rent growth far outpaced incomes in New York City. City-wide asking rents increased by 33 percent from 2010 to 2017, or 3.9 percent annually, while median wages grew at less than half that pace: 13 percent since 2010, or 1.8 percent annually.

The lowest-priced rents increased the most. Homes with the lowest rents in NYC grew 4.9 percent annually, while the highest-price rentals grew just 3 percent per year.

Sadly, the lowest earners faced the smallest wage growth. Wages for NYC workers in the bottom fifth of earners saw the smallest annual increases since 2010, while wages for top-earning professions grew the most.

Despite rents rising over the past year at their slowest pace since the end of the recession, rent growth in New York City has continued to outpace wage growth, increasing the financial burden on New York City renters.

Find the complete study at StreetEasy.