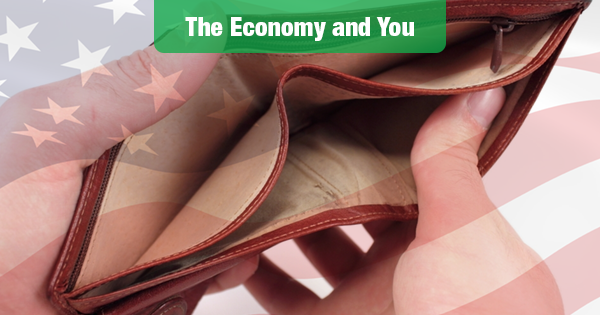 There was no statistically significant change in the U.S. poverty rate last year vs. 2013, according to new data from The U.S. Census Bureau.

Census found that the nation’s official poverty rate was 14.8% in 2014, which equates with 46.7 million people in poverty.

These figures were almost identical to the 2013 poverty stats, despite the economy showing some notable improvements during that year, (especially the official unemployment rate).

Median household income in the United States in 2014 was $53,657. This was not statistically different in real terms from the 2013 median income.

According to Census, 2014 was the third consecutive year that the annual change was not statistically significant, following two consecutive annual declines.

There was one big improvement, though: the percentage of people without health insurance coverage in the U.S. declined.

For the entire 2014 calendar year, the rate of uninsured was 10.4%, which was down from 13.3% in 2013. This means that an additional 8.8 million Americans got health insurance during that time.