The U.S. Is Aging (Relatively) Gracefully 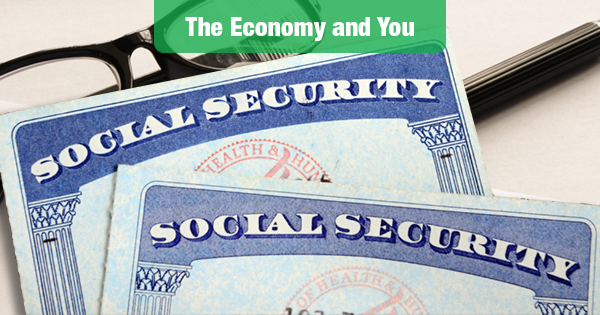 Many countries of the world have aging populations, a phenomenon that jeopardizes the solvency of retirement and health care systems. However, some countries are doing worse than others are, and the U.S. is not as badly off as one might think.

According to the U.S. Census Bureau, the 65-and-over population will more than double to 1.6 billion by 2050.

In countries with relatively low fertility rates, (most of the rich countries), this means that there will be relatively more elderly people than young people in the near future.

When this balance is thrown off, the ability of social systems to serve the population becomes severely taxed. Either that, or the (relatively few) young people active in the workforce become more severely taxed.

This problem is particularly worrying in Japan, which is the current oldest country in the world, and will retain that position in 2050.

Germany, Italy and Greece are in second, third and fourth place, respectively. However, South Korea, Hong Kong and Taiwan are projected to overtake them, in that order.

Asia is notable for leading the world in the size of the older population with 341 million people 65 and older.

China, India, Indonesia, Brazil, Colombia and Cuba, will experience a quadrupling of their oldest-old population, those 80 and over, from 2015 to 2050.

So, where does the U.S. stand in this league table of aging populations?

This will put more pressure on the younger, working folk, who will bear the burden of supporting vital programs such as Social Security and Medicare, which serve the elder population.

It’s a good thing, therefore, that the Millennial generation is as big as it is, at around 75 million strong.