The Star of the First Pro Football Game Made $500 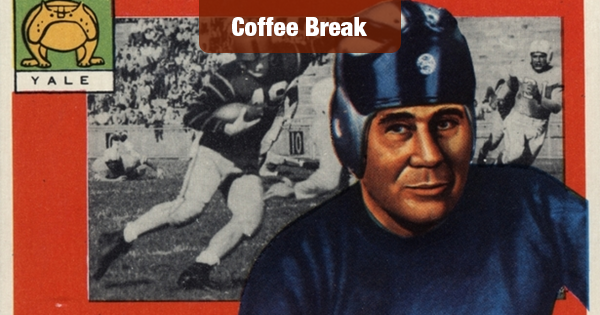 A Yale All-American named “Pudge” Heffelfinger received $500 when he scored the only points in America’s first professional football game.

This game took place in 1892, in Pittsburgh.

It was previously thought that the first pro game happened in Latrobe, Pennsylvania, in 1895. However, the U.S. Census Bureau dug back deeper into sporting history, and has anointed the Pittsburgh game as the first.

It’s too bad, since the Latrobe game legend has a single player being paid the princely sum of $10. This of course gives rise to guffaws and indecent remarks about today’s spoiled, overpaid athletes.

So much for the good old days.