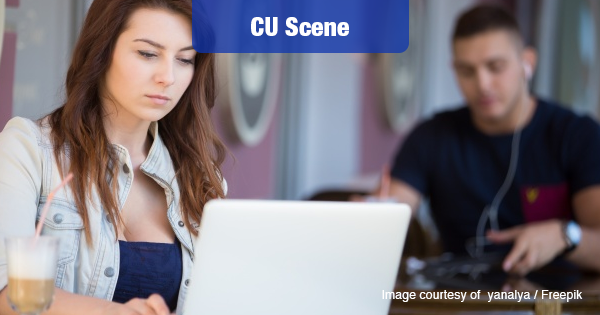 How are single Americans faring financially in 2016? A new study aimed to find out, and the answers may surprise you.

Insurer Northwestern Mutual put the study together, comparing how single life is different for men and women, and how each see things differently than their married counterparts.

Here are some of the results:

For single women, on the other hand, the most pressing priority appears to be relief from financial obligations, with six in 10 (compared to 46% of single men) choosing peace of mind from not worrying about day-to-day expenses as the leading benefit of financial security.

Notably, despite the financial pressure, single women are generally more positive about various aspects of their lives.

Three quarters of single women (74%) are happy with their social lives compared to two thirds of single men (66%) and they also indicate a higher level of satisfaction with their family life and physical well-being.”

Where to Find Your (Financial Security) Bliss

So, what is the key to happiness? It seems from this, and other, similar studies that planning has a lot to do with how content people are with their finances.

Most of this is easy to understand on a practical level: having adequate savings and no debt helps to build confidence that you can deal with emergencies. It also helps to build a solid foundation for creating real wealth for the future.

So, how do you build a plan? Start by getting someone else involved – a professional at your credit union. Your CU will help you to put a solid savings plan together, in ways that work best for you.

After all, as a not-for-profit financial institution that’s owned by members like you, your credit union will give you advice that you can trust.