The Power of Generation S 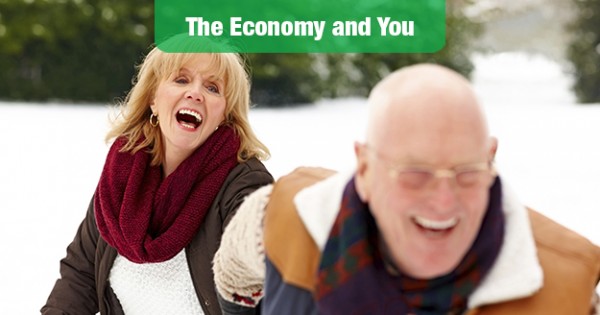 Companies that focus too hard on the Generation Y youth market may be missing out on a big opportunity: the enormous buying power of America’s growing legion of seniors.

According to senior consumer agency Zillner, the over 50 market has long been seen as a “niche” market by companies, who focus their efforts on reaching those aged 18-34.

Zillner points out, however, that the senior consumer market – -which is comprised of more than 23 million seniors and another 81 million baby boomers – stands at more than 100 million strong, and is growing fast.

Spending in the age 50+ consumer market is estimated at $3.1 trillion across all industries, except health care. With healthcare, 50+ spending is estimated at an additional $1.6 trillion, Zillner said. That adds up to a whopping $4.7 trillion.

So, why is this cash cow overlooked? Zillner points out that marketers have long followed the conventional wisdom that young people go through a lot of life changes, while older folk tend to be more “set in their ways.”

While this may have been true in the past, today’s over-50 crowd is about the most dynamic in history – with a “change is the only constant” set of work and lifestyle interests.

After all, it is the Baby Boomers who defined the term “counter-culture” back in their youth. Many of these people are eager to follow their own unique paths in later life.

In another sense, today’s seniors are being forced to accept change, as depleted savings and rising expenses, force many of them to work until a later age.

There’s certainly nothing wrong with being focused on youth, and the future. But many marketers are discovering, (or need to discover), that the older crowd aren’t what they used to be.