The Number of Dogs Entering US Shelters is at an All-Time Low, Says NAIA Study 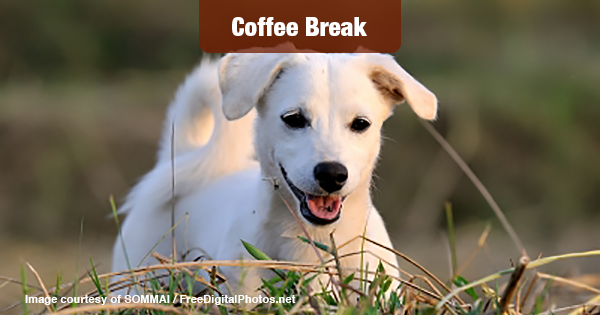 Animal lovers rejoice: there are now fewer dogs entering U.S. shelters than at any time in recent memory, according to a new study from the National Animal Interest Alliance (NAIA).

The NAIA — an advocacy organization for responsible animal ownership – added that the number of purebred dogs found in shelters has dropped to about 5%.

NAIA credits the American Kennel Club (AKC) for launching ongoing campaigns encouraging pet owners to select their pets more carefully, neuter dogs, and to treat dog ownership as the lifelong commitment it is.

In short, people have been made aware that the bad practices – on the part of both breeders and consumers — have lead to outcomes that nobody wants, with unwanted animals winding up in shelters, and many being euthanized.

When we look at the pet trade and bad outcomes, the answer always comes down to the consumer/pet owner.

After all, shady breeders, exotic pet smugglers and other bad actors in the pet business would have no trade if people weren’t supporting them with money.

By making people aware of the consequences of their choices, groups like NAIA and AKC are helping to stop at the source practices that lead to animals being abused, abandoned and winding up in shelters.

It’s good to see that they’ve made some progress.