The New Rules for What Makes a Car Dependable 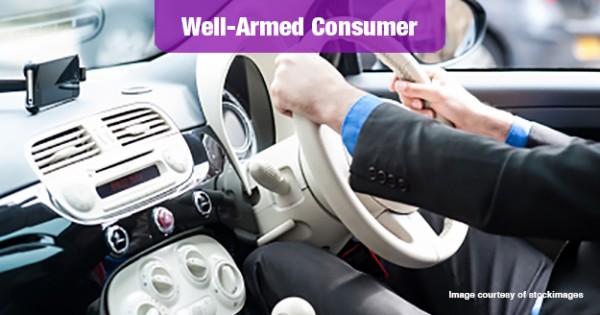 It used to be that people considered a car reliable if it started every day, and didn’t break down too often. But with today’s drivers, a new set of criteria have risen in importance, according to J.D. Power.

In the company’s 2015 U.S. Vehicle Dependability Study, certain cars and trucks get rave reviews from owners based largely on such things as Bluetooth pairing/connectivity and the ability of built-in voice recognition systems to understand what their owners were saying.

Clearly, our ideas about how we perceive reliability are changing.

J.D. Power has been conducting this study for 26 years, so they’ve tracked these changes in consumer perceptions at first hand. The study examines problems experienced during the past 12 months by original owners of 2012 model-year vehicles, and ranks them based on the number of problems experienced per 100 vehicles.

According to the company, the top two problems reported by owners at 90 days of ownership were the aforementioned Bluetooth pairing/connectivity issues, and built-in voice recognition systems that kept misinterpreting commands.

More and more, it seems, it is the reliability of vehicle tech that determines which vehicles are considered reliable, and which are the more attractive to buyers.

J.D. Power said that 56% of owners who report no problems with their vehicle say they “definitely will” buy the same brand of vehicle again. In contrast, only 43% of those who report three or more problems would buy that brand the next time around.