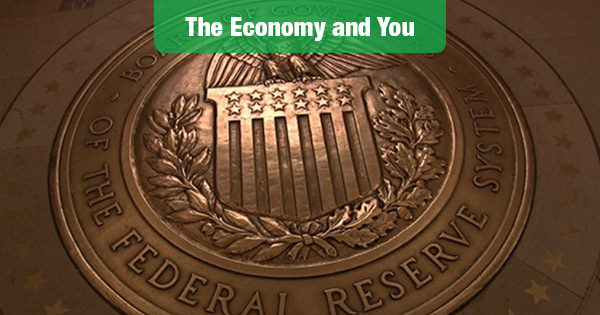 The Federal Reserve System – or “The Fed” – plays an outsized role in regulating our economy on the most basic level. But it wasn’t always so.

In fact, the Fed only came into existence in December 1913, in response to a series of economic crises that roiled the economy in the late 1800s.

As the U.S. Census Bureau points out, the Federal Reserve System was given the job of keeping the nation’s complex financial system in tune.

Acting as the nation’s central bank, the Fed influences the lending and investing activities of all banks, along with the availability of money and credit, all the way up to the national government.

Backstopped by the Federal Reserve, there are more than 93,000 commercial banks in the U.S., performing transactions valued at over $390 billion a year.

Many criticize the Fed, and blame its meddling for causing distortions in the economy, (and there is some truth to these arguments), we must also consider what life was like before we had this de-facto central bank.

The only thing worse than having the Fed, is having no Fed. But of course the debates will continue.