The Masters of the Universe Once Met Under a Tree 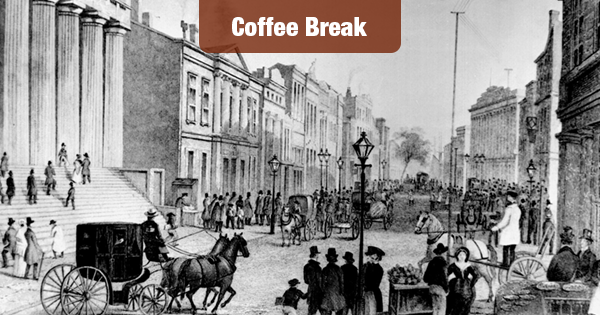 The New York Stock Exchange had really humble beginnings, according to the U.S. Census Bureau.

It seems that the exchange started way back in 1792, when some two dozen merchants and brokers established an organized approach to their buying and selling.

In good weather, they operated under a Buttonwood tree on Wall Street.

Imagine that: lower Manhattan was still rural in feeling, and the Barons of Wall Street consisted of a couple dozen merchants meeting under a tree.

Census points out that only 7% of U.S. household wealth was held in stocks and bonds thirty-two years ago. Today, that figure is around 20%.

Wealth has also become more concentrated in the hands of fewer and fewer people during that time.

Of course, wealth was even more concentrated back in 1792, when those merchants met under a tree. Maybe things weren’t so humble after all.