The Hidden Tax on Your New Car 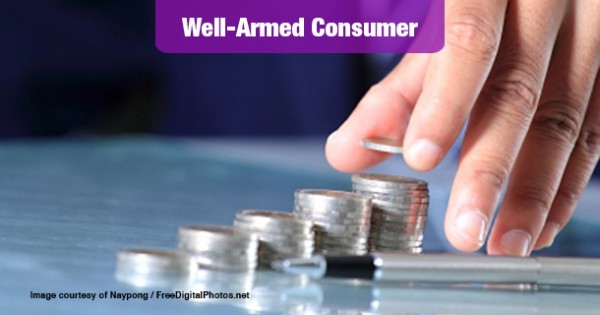 Before you buy a new car, keep in mind that the cost of insurance can vary enormously from one car model to the next. On some vehicles, it’s almost like an extra tax you have to keep paying, month after month.

Online insurance quote service InsuranceQuotes.com has released a rate comparison calculator that it said can enable you to compare the insurance costs of different cars by year, make and model.

This is handy, since these cost differences can be huge, and not just for “the usual suspects” (i.e., Corvettes, Ferraris and the like). In some cases, cars that you wouldn’t expect to carry a huge insurance premium, do – and it can add hundreds to your annual cost of ownership.

For instance, InsuranceQuotes.com said that entry-level luxury sedans cost a lot more to insure than standard mid-size sedans or SUVs. The company cited the case of the 2014 Audi A8 3.0T Quattro, which costs 66% more to insure than a 2014 Toyota Corolla LE Premium.

In another example, a 2014 Mercedes C250 costs 23% more to insure than a 2014 Toyota Camry XLE. Keep in mind that both of the Toyota models listed come with plenty of luxury features; they just lack the prestige of the European brands.

While you might shy away from a minivan due to the bland image these vehicles convey, consider that insuring a 2013 Honda Odyssey EX minivan will save you 7% versus the same type of policy on a 2013 Nissan Altima 2.5 sedan. Now, is the Altima really that much cooler than the Odyssey?

While the passing power of a 6-cylinder engine can seem like an attractive upgrade over a weaker 4-cylinder engine, the switch can cost you a lot more than just a few MPGs: insuranceQuotes tells us that choosing the bigger engine option on a 2014 Subaru Outback will add a whopping 14% to your insurance bill versus the standard 4-cylinder.

So, before you narrow down your list of cars – and options – be sure to get an insurance quote for each. Doing so will add some time to your search for a new vehicle, but can save you money every month you own that vehicle.