The Hidden Costs of Home Ownership 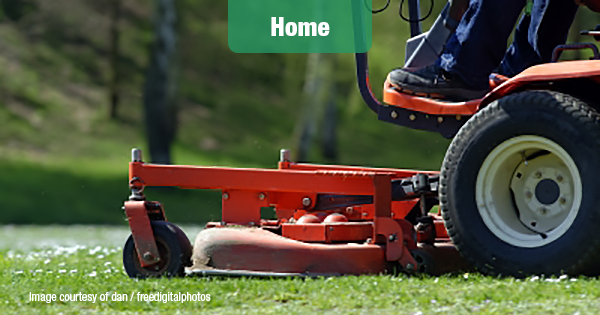 The appeal of home ownership is so strong that would-be homeowners sometimes overlook the many hidden costs of maintaining a property. These costs can really add up, according to a study from online real estate firm Zillow and the Thumbtack consumer service.

In fact, the study found that U.S. homeowners can pay more than $9,000 in hidden and home maintenance costs every year

Zillow and the Thumbtack arrived at the figure by calculating some of the more common “hidden costs” like property taxes and insurance, as well as five common outsourced maintenance costs, such as yard care and carpet cleaning, for the nation and across 15 metros.

The companies found that, nationally, homeowners pay an average $6,042 per year in unavoidable hidden costs, which include homeowners insurance, property taxes and utilities.

But homeownership is more expensive than the average in some areas. For instance, homeowners in the Boston metro can expect to pay $9,413 annually – the highest in the markets analyzed – primarily due to high property taxes.

On the other end of the spectrum is Phoenix, where homeowners pay an average $4,513 for these same costs.

To help first-time buyers better plan for the expenses associated with homeownership, Zillow and Thumbtack calculated these hidden across 15 metros. Their findings can be seen here.