The Genetic Testing of Pets Will Soon Be Commonplace 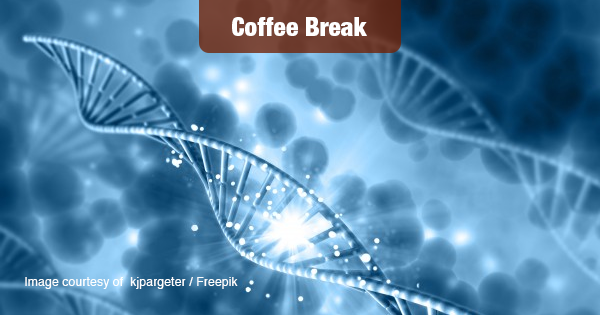 Using genetic testing to predict, and plan for, a pet’s healthcare will become more common as prices for the tests plunge. This will bring good things to pet care but it should also cause some concern.

According to the American Veterinary Medical Association, genetic testing will increasingly be used to help pet create a healthcare plan that will greatly improve their pet’s quality of life.

For instance, the testing can show whether a dog is going to develop heart disease, allergies or hip dysplasia.

Up until recently, the cost of this testing was too high to be used in everyday veterinary medicine. Rather, genetic testing was used by breeders of certain “high value” animals to breed-out certain conditions that were incurable – most notably eye maladies.

However, in recent years the cost of genetic testing has decreased dramatically. It may soon be offered as an option to everyday pet owners.

Owners of mixed-breed animals may soon be able to tell what sorts of future health problems have been “baked into” their pet’s genes.

Early medical intervention may then be used to delay the onset of problems, or to make certain health conditions less debilitating when they do arise.

“Knowledge is power, and the knowledge of genetic predisposition also paves the path to proper diagnosis and treatment in veterinary clinics across the world.

“Recognizing the heritability of common illnesses like allergies and some gastrointestinal diseases help veterinarians know that their patients are dealing with a life-long issue and not simply experiencing an episodic event,” the AVMA said, in a statement.

But There May Be a Downside

While genetic testing may give veterinarians effective new tools, it also carries the potential for abuse.

For instance, if genetic testing gets cheap enough it could be used in shelters to determine which animals are more genetically sound and thus “worthy” of keeping around – and which ones are more likely to develop health problems.

Think about it: genetic testing could be seen as a practical tool for deciding which animals live or die. It may even be hailed as an ethical way of reducing the population of feral or abandoned pets in shelters.

Yes, that seems far-fetched and grotesque — but humans have been known to do worse things. Therefore, the genetic testing of pets must never be allowed to become an ethical “gateway drug.” Who knows where that might lead?