The First Bank Robbery in America 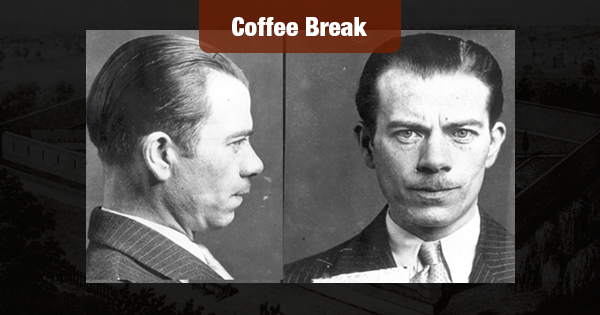 Willie Sutton was famous for robbing banks because, “that’s where the money is.” But he wasn’t the first American to get the idea.

According to the U.S. Census Bureau, the first bank robbery in the U.S. happened in March of 1831 – nearly a half-century after the first American bank opened its doors.

The first bank robber was a man named Edward Smith, who figured out that the City Bank on New York’s Wall Street was “where the money is” and decided to hit it for all he could get.

Smith was a subtle, no-drama kind of bank robber: he used a duplicate set of keys to enter the bank after hours, and got away with $245,000.

However, the reason we know about Smith today is that he was caught, tried and convicted. He not only lost his loot, he spent five years in New York’s Sing-Sing Prison.

Smith’s ultimate failure hasn’t kept others from trying their hand at bank robbery.