The Economy will be Fine, Unless 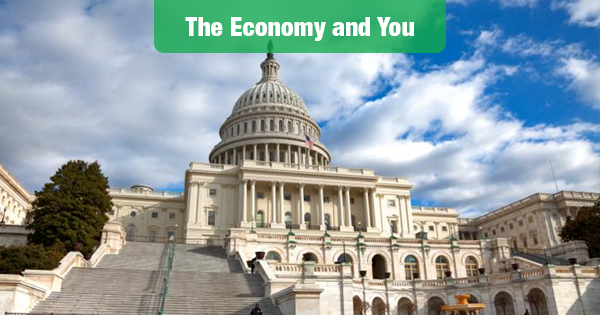 The economy has been chugging along nicely in recent months, but some upcoming events could knock it off the tracks, according to a report from mortgage funder Fannie Mae.

For instance, there could be a partial government shutdown soon, along with a failure by congress to address the debt ceiling. These events could cost the U.S. economy hundreds of billions of dollars.

Of course, it’s not all about domestic issues. There’s also the issue of North Korea’s missile-and-nukes program.

“Looming geopolitical tensions and the growing potential for a U.S. government shutdown as well as a technical default pose risks to the economy but are not expected to derail full-year growth of 2.0 percent, according to the Fannie Mae Economic & Strategic Research (ESR) Group’s August 2017Economic and Housing Outlook.”

The economy grew 1.9 percent on an annualized basis during the first half of the year, slower than the expected 2.1 percent in the prior forecast.

However, the second-half outlook is slightly stronger, with consumer spending and business investment helping to support growth.

After subtracting sizably from growth last quarter, residential investment also will likely be a modest contributor during the second half of the year.

“We are keeping our full-year economic growth outlook at 2.0 percent as risks to our forecast are roughly balanced,” said Fannie Mae Chief Economist Doug Duncan.

“On the upside, consumer spending growth might not moderate as much as we have accounted for in our forecast. A build-up in inventory also should be positive for growth this quarter and nonresidential investment in structures will likely continue to improve as oil prices stabilize.

Duncan said, “the decline in the dollar and a pickup in global growth should support manufacturing and exports, although the outlook for the trade sector is clouded by uncertainty surrounding trade policy.”

In other words, things will be just fine, unless…

Find out more at www.fanniemae.com