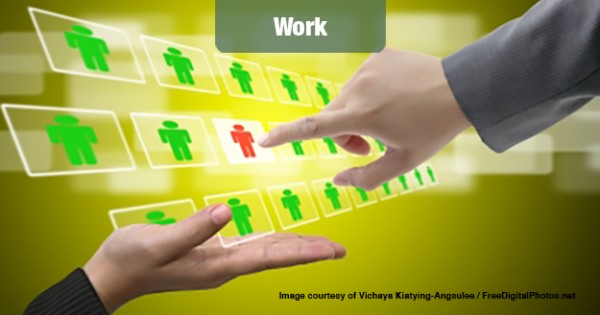 July was the sixth straight month in which the economy added more than 200,000 jobs, according to a report released last week. The unemployment rate ticked up nonetheless.

The Bureau of Labor Statistics reported that 209,000 non-farm jobs were added in July. This was a strong number, (following good reports from May and June), but economists had been looking for around 230,000 jobs for the month.

Economists note that the slight rise in unemployment tracks with an increase in the labor participation rate, which rose from 62.8% to 62.9% from the June report. Having more people actively looking for work can raise the unemployment rate even when the economy adds a healthy number of jobs.

In fact, this is often the case: when employment picks up, unemployed workers who had been discouraged find new hope, and start sending out resumes.

All in all, this was a good report. If you don’t see Wall Street analysts and university economists doing handstands and giving high fives, it’s because they’ve seen this pace of job growth for months now. It was exciting early this year, but experts, (and millions of middle-class workers), are now hoping to see some more wage growth as well.