The Boss Got a Raise 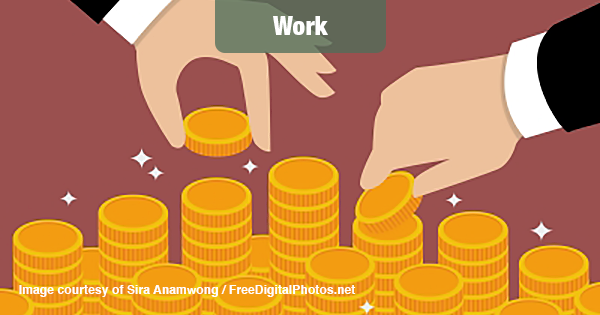 According to research released last week by The Conference Board, the median total compensation of CEOs of U.S. public companies in the Russell 3000 index soared 11.9% in 2014 over the previous year.

So, there you have it – more proof of the “wage gap” in America.